On January 29,30, and 31st, Rex Orange County brought his “Pony” tour for three sold out shows at the Danforth Music Hall.

Rex brought an incredible live performance and had fans singing all the words to every song. Rex is now bringing the “Pony” tour worldwide; including Asia, Europe, Australia and more.

It is clear that Rex has reached a worldwide audience and will continue his success as an upcoming jazz, hip-hop, and soul singer/songwriter. 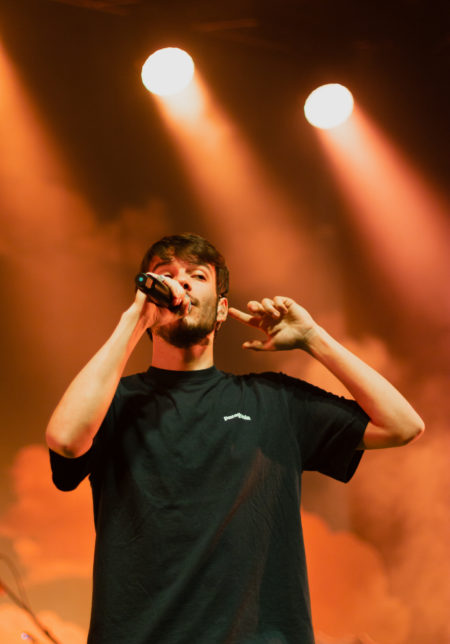 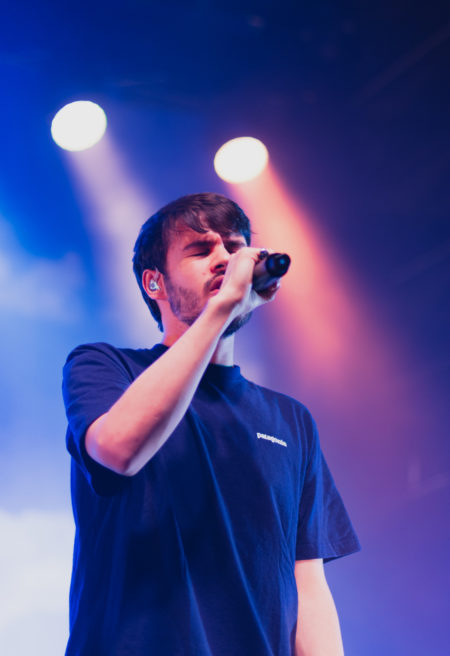 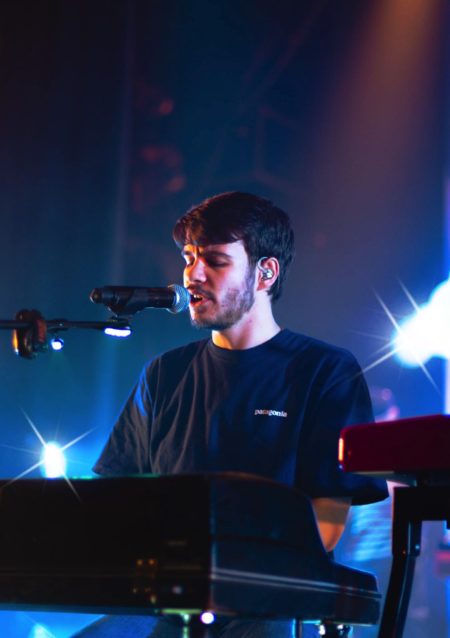