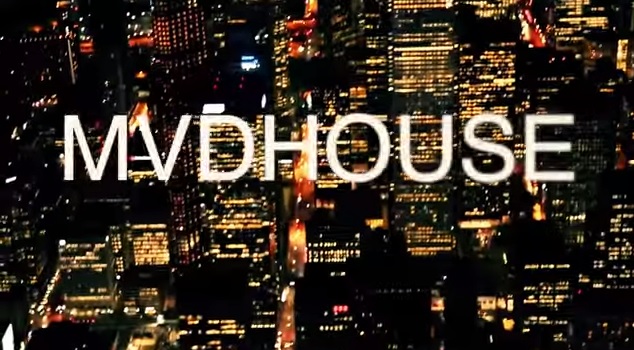 Toronto ON – MVDHOUSE is a Toronto based record label consisting dope Canadian artists across the Greater Toronto Area. They dropped their self-titled music video featuring Lanzo, Andretheiller, Neverland Gang, Rafael and Rekast. This is a dope record and listening to this track takes you back to that old school hip hop type of music with a modern touch to it. The beat is produced by Wesley Cabarios and mixed by Rafael and Philip Lynch. The music video is directed by Philippe Bicos. Check this out below and let us know what you think. 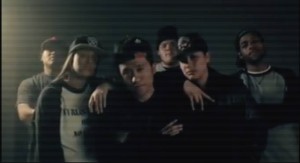