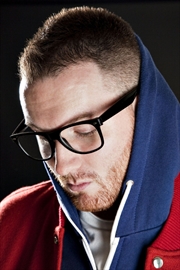 Hamilton ON – Hamilton’s very own OB OBrien drops a new single titled “Steve Nash”. Incase you didn’t know, OB is an OVO artist and a close friend of Drake’s, you can catch him in many music videos by Drake including HYFR. The beat was produced by Chef Byer. He has been featured countless times in the media. You can check out his article in Sun Media’s publication “Hamilton Magazine” and also Metroland Media’s daily Hamilton newspaper “The Hamilton Spectator“. Drake also does a quick drop at the end of this track! He definitely has some nice media exposure. Check out his track below to see what the buzz is about! 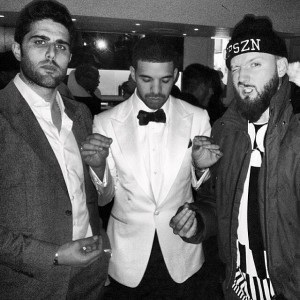