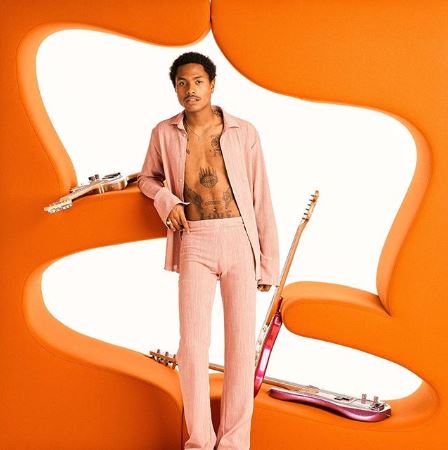 The artist is known to be one of the figures in the group “The Internet” while being a talented producer collaborating with artists such as J. Cole, Denzel Curry, Kali Uchis, Kendrick Lamar and more.

Lacy’s most famous pieces of work are his singles “C U Girl”, “Dark Red”, and “Ryd”. I am very excited to see Steve Lacy live when the tickets first were presaled, it was a no brainer to purchase the tickets. It’s crazy to believe that a track like “Dark Red” was produced on garage band on his iPhone. More importantly, his capabilities of producing such incredible pieces really captivate listeners such as myself to his music. If you would like to see Steve Lacy live in Toronto at “The Phoenix Concert Theatre” a link will be below.

The photo was taken by @alantheg