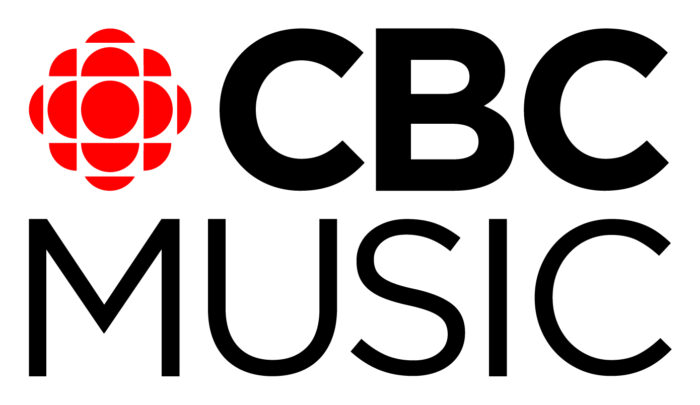 CBC Music today announced two new national radio shows, THE BLOCK (February 1) and FREQUENCIES (February 2), which will bolster the discovery of Black and global music and artists, and serve a greater range of musical interests and communities across Canada.

“We are expanding our range of music programming to amplify voices and genres that have not consistently had a home on mainstream or national airwaves,” says Steve Jordan, Senior Director of CBC Music. “Adding The Block and Frequencies to our schedule is a part of our evolving strategy to connect and reflect a wider range of musical interests and communities across Canada. Angeline and Errol each bring an abiding passion and deep knowledge for the music that they will be sharing with the nation.”

Debuting Monday, February 1, THE BLOCK is a brand new, two-hour radio show, airing 7 – 9 p.m., Monday through Friday on CBC Music and CBC Listen. Hosted by Edmonton-raised, Toronto-based Angeline Tetteh-Wayoe, THE BLOCK is the home for music of Black origin. The music played will reflect the many intersections within Black music from across the diaspora; where Soca meets Pop (Rihanna), R&B meets Reggaeton (J Balvin), the transformative leaders in Hip-Hop today (Haviah Mighty, Chika, Clairmont The Second), the elite artists with the ability to execute in multiple genres (Drake, Beyoncé) along with regular nods to the early influencers of Hip-Hop and Funk.

“The Block is home. A place of belonging. It’s community and familiarity. It is a reflection of the depth and breadth of Black cultural contributions and innovations in music,” says Angeline Tetteh-Wayoe, host of THE BLOCK. “I am so thrilled to be providing a platform to elevate the immense pool of talent in this country that has been largely ignored by traditional terrestrial commercial Radio. Hip Hop saved my life but I have been left gasping for something on the air that represented people who looked like me. With this show we can finally breathe.”

Launching February 2, FREQUENCIES, hosted by Errol Nazareth airs Tuesday evenings at 6 p.m. on CBC Music and CBC Listen. Building on the format of his popular Toronto radio show BIG CITY, SMALL WORLD, FREQUENCIES will highlight musical storytelling from cultures and communities across Canada that are not always reflected in mainstream media. Listeners will hear music from Canada and around the globe, brought to life with the voices of the artists behind the music.

“I’ve been championing the music emerging from Toronto’s various ethnic communities – as well as music from around the globe – ever since I began writing professionally and working for CBC Radio 15 years back,” says Errol Nazareth, host of FREQUENCIES. “I love discovering new sounds and sharing them – and the stories behind them – with listeners. To have the opportunity to do this on a national level is, quite honestly, a dream come true.”