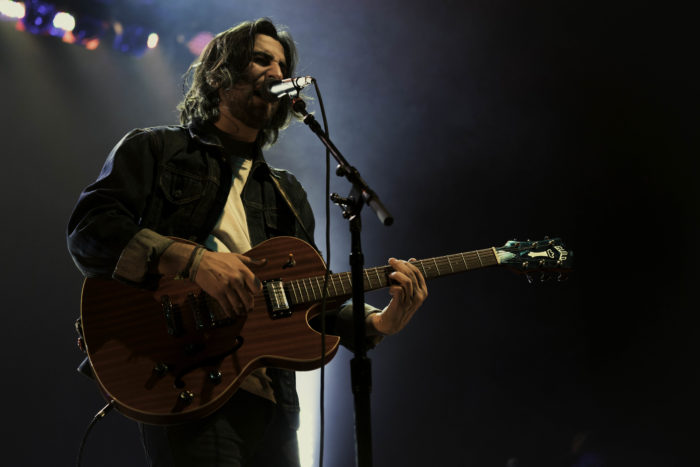 October 13th was a great day for live performances in the city of Toronto, and luckily I was able to witness/cover the event. Vermont’s Noah Kahan played at the Danforth Music Hall for his “Busyhead” tour featuring Toronto’s JP Saxe. It was a special night, first of all, because Noah was able to sell out the show, buying the last five tickets available. While hometown hero JP Saxe was able to perform in Toronto for the first time since last 2018.

JP opened the show at around 8 pm, bringing excitement and anticipation for the night to become a memorable moment. Performing songs like “Same Room”, “The Few Things” and “Changed”, the crowd was amazed at JP’s vocals and live performance skills. I wished he could have played “Women Who Look Like You” but I’m hoping he could perform it with Guapdad when he goes back California.

Noah jumped onto the stage around 9 pm with a full crowd eagerly awaiting his presence. I spoke to one fan, and she stated: ” I have been waiting here since 8 am to see Noah live”. The woman had a custom

jean jacket with the busy head album cover art on the rail hoping that Noah could notice her devotion to his music. Once Noah jumped onto the stage, the environment in the concert turned into something I’ve never experienced. I have covered and been to an unhealthy amount of concerts but for some reason, Noah Kahan’s performance in Toronto was one of the best I have ever experienced. The crowd was incredible, singing word to word with Noah’s songs which fueled Noah’s performance making him feel like Toronto was his second home. I’ve watched multiple videos of Noah on Youtube, and I’ve always noticed he is very shy, which was not the case in Toronto. Noah was full of energy, it was as once he got on stage and felt the vibe of the concert he was talking to his old friends and playing music for them. To continue, one of my good friends ran into Noah at a local bar after the show and Noah had stated he had cried after experiencing last night’s performance. 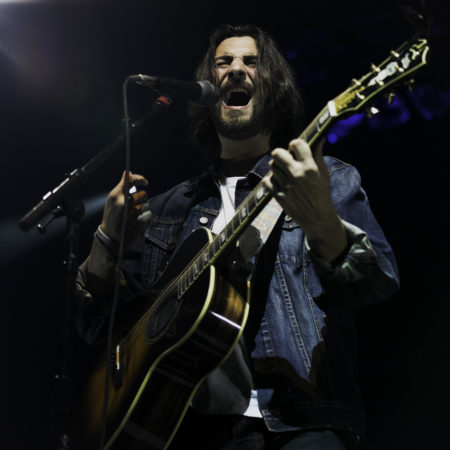 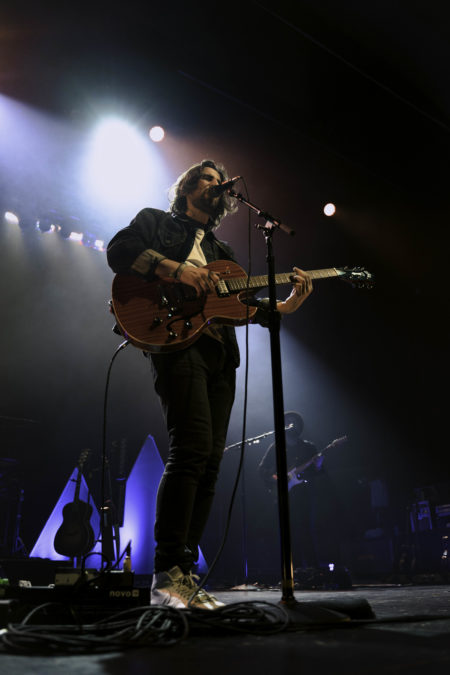 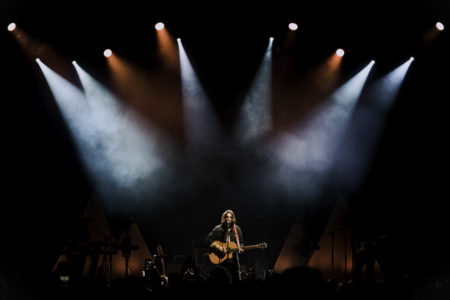 I am so grateful and thankful to have covered last night’s show at the Danforth Music Hall. Thank you to JP’s manager Andre for making this all possible, I loved both of the artist’s performances, and will continue to cover their journey in the music industry as I believe they are unique and nothing like any other.