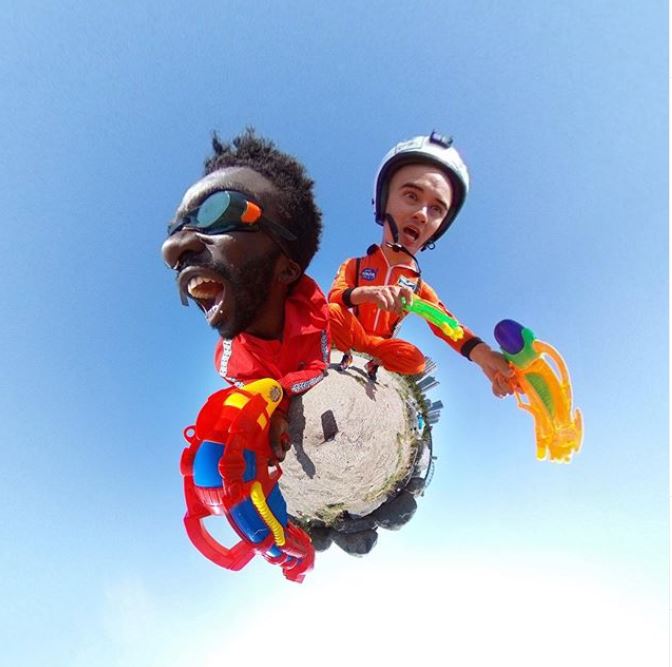 Vancouver’s very own So Loki put out a new track “Daddy” this past August. The track is a very up-tempo song which was on repeat on all my summer playlist. I first listened to the duo’s music a couple of years ago when they released their single “Solo”. Since then they have released two albums “Shine” and “Whatever” and various collaborations with bbno$. With that being said, I am hoping they release another album and hit the road to go on tour.