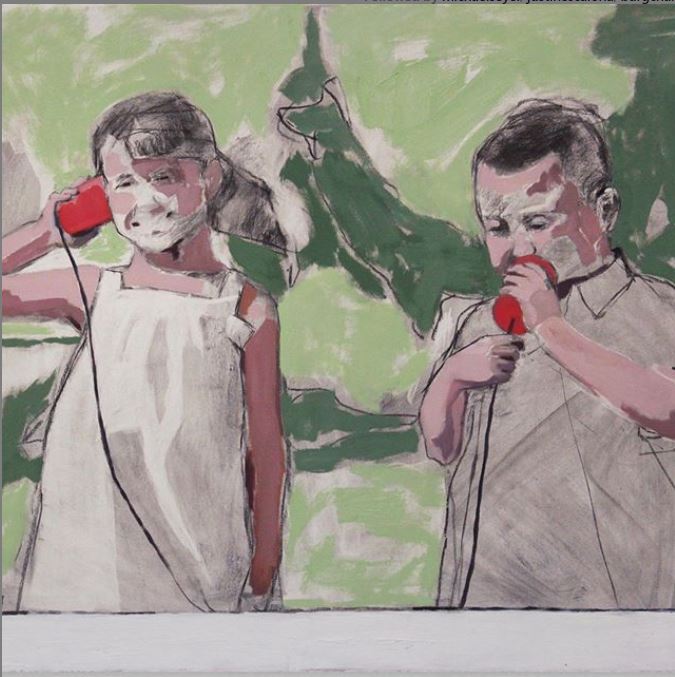 Two of the hottest alternative artists and the infamous Kenny beats have released a new song called “Hit Me Up”.

This is a big track in the music industry, firstly for the reason that Kenny beats works with another big alternative artist. Furthermore, Dominic Fike has been the talk of the 2019 and collaborating with Kenny beats once again means another amazing collaboration.

Omar Apollo has begun is International tour as of November 1st, coming in Toronto as of December 7th. I’m glad to see Omar is gaining the attraction he deserves, I’ve followed Omar’s music since late 2017 and it’s crazy how far he has come.

“Hit Me Up” is overall a great song, with Omar commanding the melodic hook, while Fike shares some of his old abilities to spit some bars. To be clear, Dominic Fike originally was a rapper when entering the music scene and has gained attraction due to his capabilities to sing and rap.

Kenny beats did a great job producing this track with the two alternative artists, it seems as that his name has been all over the web, with his current series “the cave” being his biggest hit at the moment.

If you would like to check out the song, there will be a link below.