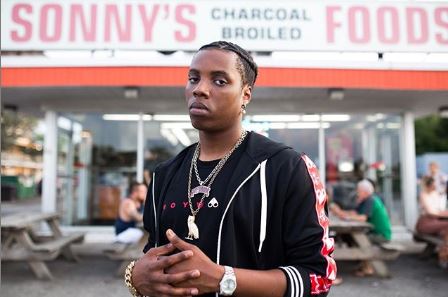 Brampton’s very own Roy Woods released his new track “Bubbly” on September 19th. Woods also dropped a visual/behind the scenes video directed by one of our good friends Dragan Andic or also known as the @the.97 on Instagram.

The song is very catchy, having some old school Trey Songz vibes noticeable on the track. Woods has really developed his sound over the past couple of years, the transition from a slower emotional style of music on a track such as “Jealousy” to a faster-styled beat such as “Snow White”. With that being said, I am a really big fan of his music as of late, and I like the diversity he is releasing to his fans.

If you would like to check out the video for “Bubbly”, the link will be below.

The photo was taken by @the.97